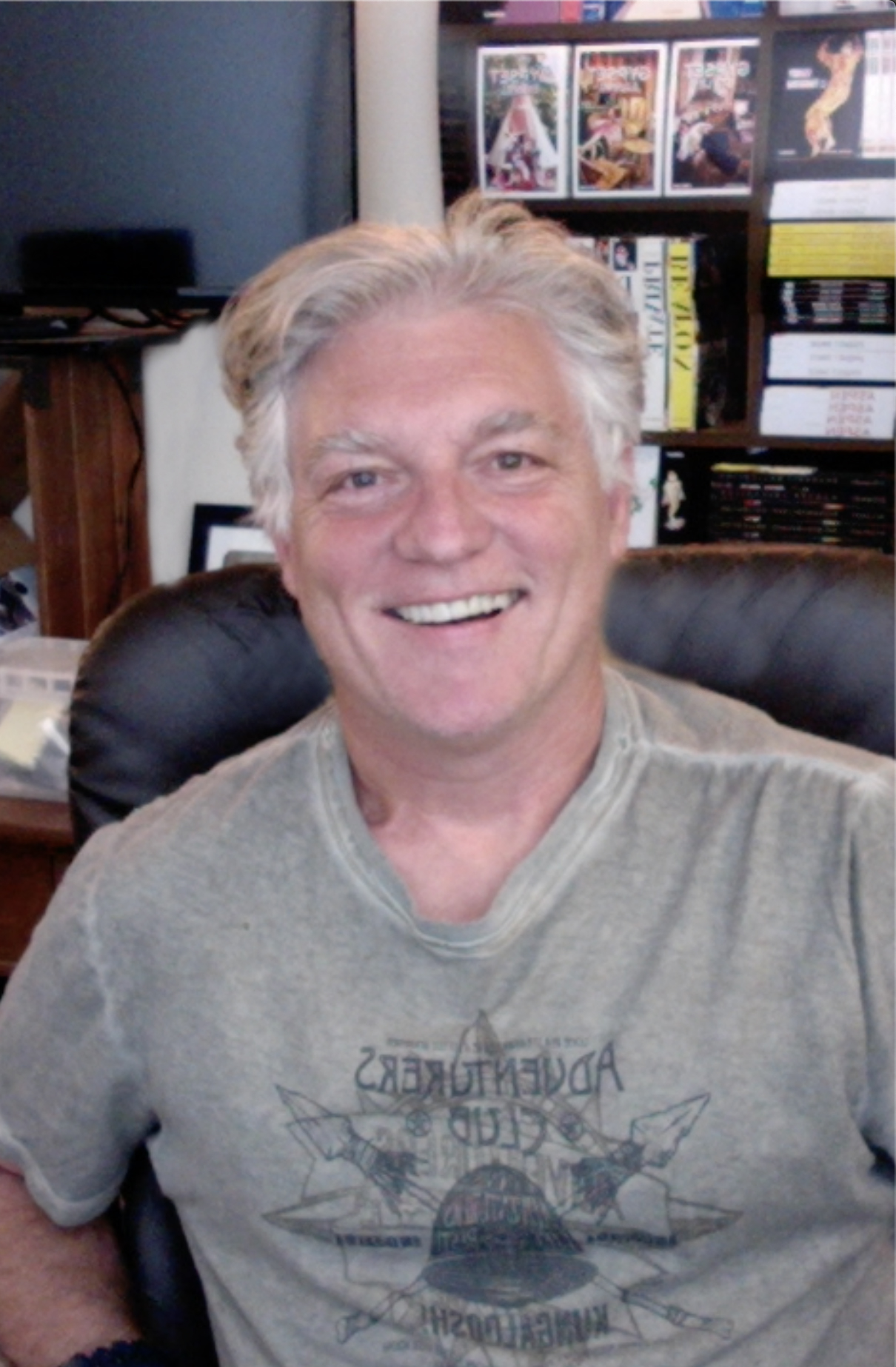 President of the Alliance Française de Charleston, Luc A Chasleries, and his wife, Linda, moved to Charleston in 2003.

President of the Alliance Française in Charleston for many years, Marie-Laure Arnaud settled in this beautiful South Carolinian city in 1976 and has become one of its most prominent figures. “It is my husband who led us to Charleston. He had met with a famous immunologist from San Francisco and had decided to take a sabbatical year in the US to work with him. This doctor happened to move to Charleston and so did we”, she recounts.

Mother of three children, whom she cared for full time for years, when she arrived in the US, she decided to take a job. She worked for a clothing company for 25 years. Continuing in the same sector, she served established clientel in the Private Shopper’s Boutique of Charleston Saks 5th Avenue store for many years until its closure in mid-2010. Since that time she has been employed by Rapport, an upscale women's clothier housed in a beautifully restored circa-1810 building situated in Charleston's highly celebrated King Street shopping district. At the same time that she started working, Marie-Laure became involved in the Charleston chapter of the Alliance Française. After serving for some time as a volunteer, she quickly became the President of the organization and has continued in that capacity for more than 30 years.

The Alliance Française in Charleston now has very active members. Marie-Laure remembers revolving the activities of the association around social events for the French to gather and meet one another. “I tried to make the Alliance Française in Charleston a kind of welcoming committee for the French” she says. She later shifted the chapter’s emphasis to the teaching of French and the propagation of French culture by way of organizing cultural events that were typically French, such as Bastille Day. In addition, French classes were organized, a cinema club, which shows a French film every month, was created, and a book club and a bridge club were also founded under her presidency. Marie-Laure even gives cooking lessons! She relentlessly pursues ways to modernize her chapter of the Alliance Française.

There is another mission that she has allotted to herself and enjoys carrying out: welcoming the military ships that anchor in Charleston. In this part of the United States where the uniform is highly respected, “the presence of these officers of the Navy is always a success and constitutes a great showcase for France”, she explains. She was herself brought up in a family of officers.

Marie-Laure does not stop there. In addition to her being Presidency Emeritus of the Alliance Française in Charleston, she devotes part of her time to other cultural and charitable organizations. For instance, she is on the board of Low country AIDS Service (LAS), an organization which aims at helping people who have AIDS or are HIV positive by way of providing social services including, for example, counseling and researching attorneys or doctors.

Originally from Paris but having lived in Lyon for numerous years, as the years went by, Marie-Laure became very attached to the city of Charleston. It is a very European city and, for her, this is an asset.

“When I arrived in Charleston, I instantly thought of Aix-en-Provence, and I have always dreamt of living in Aix.” She appreciates the fact that Charleston was not built like the majority of American cities and that it has an important historical past. She also enjoys the region’s marshland landscapes, which she finds very relaxing. “In Mount Pleasant, where I live, I like the Low country scenery with its birds, its foliage which changes colors. I really enjoy having a drink while the sun sets on the marsh”, she confides to us.

What Marie-Laure does not say, out of modesty, is how much the inhabitants of Charleston appreciate her. An American couple based in the city for over 30 years declared openly: "Marie-Laure is our idol, Long live France!" 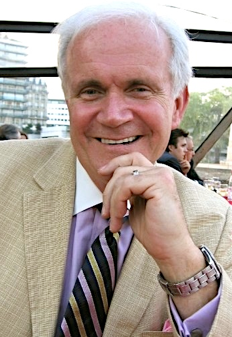 Former president of the Alliance Française de Charleston, John Green, and his wife, Bobbi, moved to Charleston in 1997.  Since the late 70s, business travel had brought John to this special place. When Bobbi joined him on his travels here in the early 90s, they decided to move here permanently.

John began his study of  French as a high school freshman and continued throughout high school and college. After meeting Marie-Laure Arnaud in the late 1990s, John and Bobbi joined the Alliance in 2000 and he served as treasurer beginning in 2005. In 2013 John was elected  co-president, serving alongside Marie-Laure, who stepped down in September 2014, at which time John assumed the presidency.

Originally from New York City, John retired in 2011 after spending 40 years in the sugar business. He served as president utilizing the leadership qualities that he learned from Marie-Laure. “Without a doubt, Marie-Laure is one of the most dynamic individuals I have met. Her passion for and dedication to the French Language and culture never cease to amaze and inspire me. As a Francophile, I couldn't have dreamed of serving as President of this organization without her guidance and support.”

Currently the Alliance Française de Charleston has grown its diverse membership to over 200 individuals. John often said, “Engaging so many members, with their unique interests, presents challenges that require the cooperation and dedication of our board of directors in a true team effort, as one  individual cannot do it all.”  As president, John maintained the culture of the Alliance Française de Charleston while focusing on recruiting new members and integrating them into the organization’s activities to insure our continued success.

It was with great sorrow that we lost our esteemed president and friend, John A. Green, on February 20, 2018.